It seems that Project Astoria, which was planned to be created as a bridge for developers to reuse their Android code for Windows 10 mobile has been put aside for the moment. The move may come as a major blow on Microsoft’s mobile ambitions. 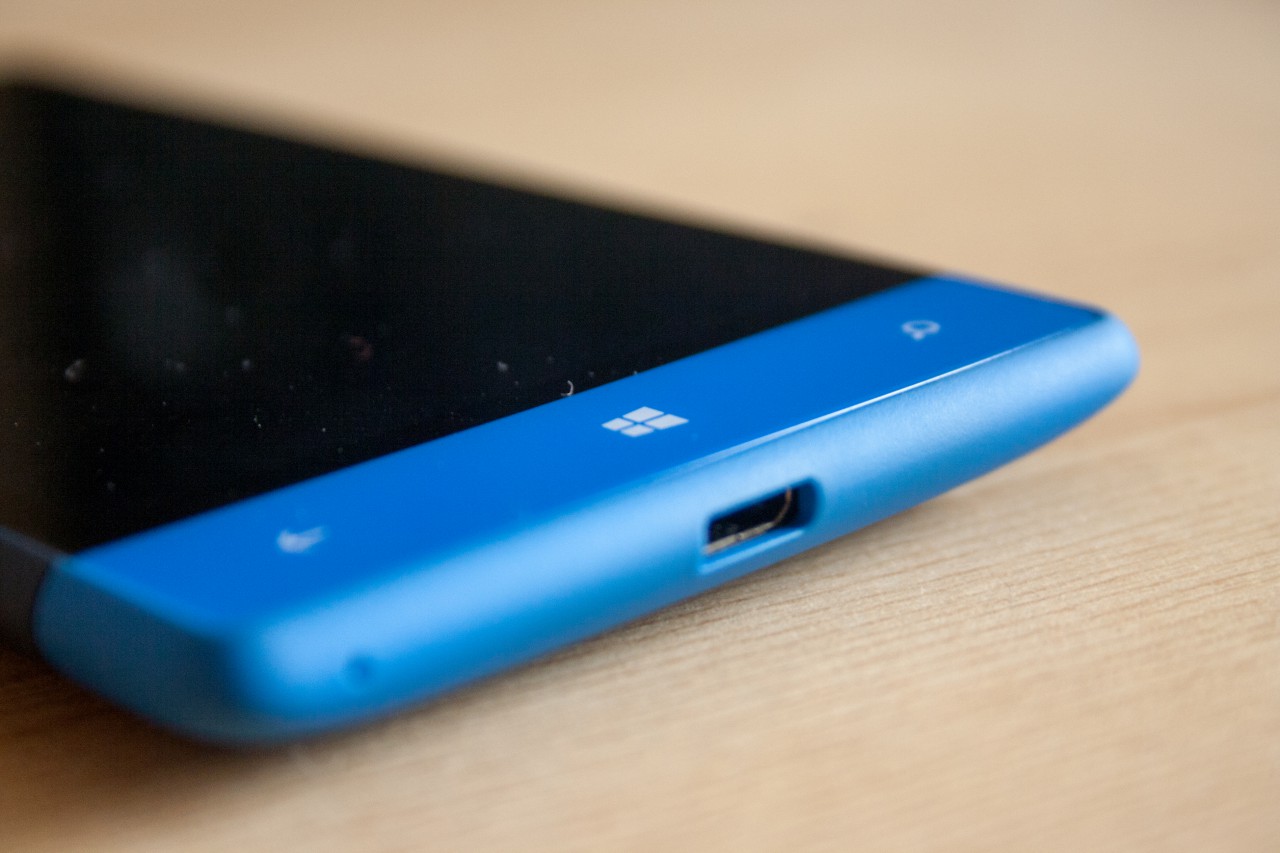 The failure of the project may cause problems for Microsoft’s Windows 10 Mobile since Project Astoria was expecting to boost the number of applications available on Windows Store.

Windows Store currently has 500,000 apps of which 390,000 of them are available on mobiles, compared to their competition iOS total apps (1.5 million) and Android (1.6 million).

Still there is no official voice that has come out to confirm the end of Project Astoria, but according to sources and forums, evidence has shown that the project has come to an end. Three indications have pointed out to this conclusion:

Developers also gave an indication of their unhappiness towards Project Astoria making this one of the first indications that the project was not going well, also, reports pointed out that the Android subsystem caused the Windows 10 mobile to slow down at time.

“We’re committed to offering developers many options to bring their apps to the Windows Platform, including bridges available now for Web and iOS, and soon Win32. The Astoria bridge is not ready yet, but other tools offer great options for developers. For example, the iOS bridge enables developers to write a native Windows Universal app which calls UWP APIs directly from Objective-C, and to mix and match UWP and iOS concepts such as XAML and UIKit.

Developers can write apps that run on all Windows 10 devices and take advantage of native Windows features easily. We’re grateful to the feedback from the development community and look forward to supporting them as they develop apps for Windows 10.”

It remains to be seen whether Microsoft is planning on reviving Project Astoria in their quest on shortening the application gap on its competitors.