Microsoft and Code.org is introducing Minecraft coding tutorial for students and educators. Minecraft coding is created especially for the third annual Hour of Code, which will take place December 7-13 at the Computer Science Education Week.

Setting up a fun environment, the tutorial is designed for ages 6 and above offering them 14 challenges to explore coding challenges they have learned through the tutorial. The coding tutorial is not all computer coding, but it also offers users free play time.

Microsoft’s CEO Satya Nadella said,“With ‘Minecraft’ and Code.org, we aim to spark creativity in the next generation of innovators in a way that is natural, collaborative and fun.” 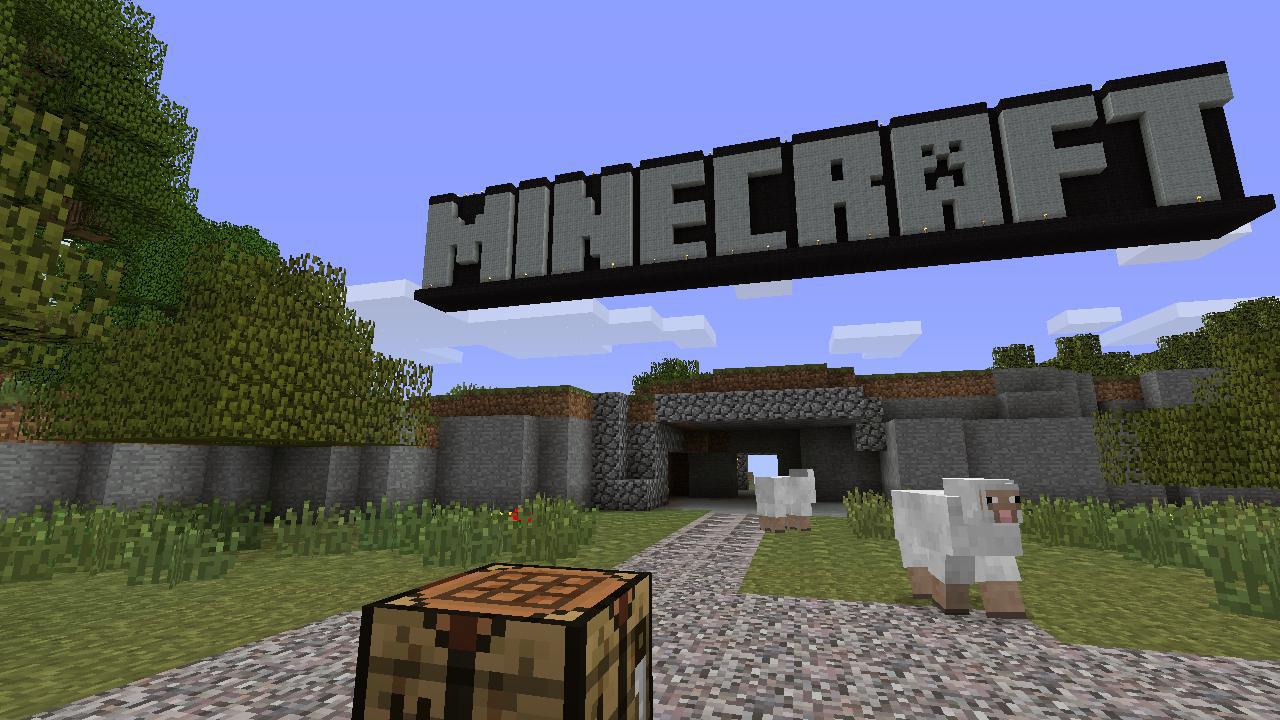 Since the beginning of the Hour of Code event, there have been more than 100 million participants across 180 countries and 40 languages. Alone this year, the campaign expects to surpass 100,000 participants, introducing more girls and under-represented students of color.

According to Code.org’s CEO Hadi Partovi, “Microsoft continues to be Code.org’s most generous donor and one of the largest supporters of the worldwide movement to give every student the opportunity to learn computer science. This year’s ‘Minecraft’ tutorial will empower millions of learners around the world to explore how a game they love actually works and will inspire them to impact the world by creating their own technology or apps.”

Microsoft is also looking to lead thousands of Hour of Code events in more than 50 countries. These events will take place in Microsoft stores, offices and innovation centers. Microsoft’s Windows Store, is also giving credit to educators that organize an Hour of Code event worldwide.

Nvidia “MineDojo” AI Takes Award for Playing Minecraft by Itself