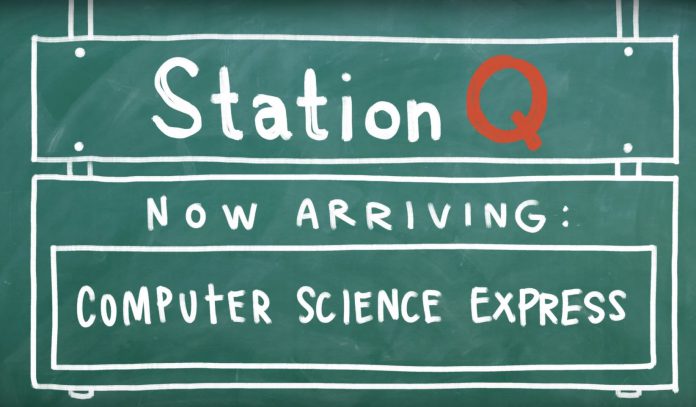 At SuperComputing 2015 conference, Microsoft’s Research Quantum Architectures and Computation Group (QuArC) is going to discuss the recent release of a suite of tools that allows computer scientists to simulate a quantum computer’s capabilities.

According to Dave Wecker, lead architect on the QuArC team,“this is the closest we can get to running a quantum computer without having one.”

The software that is being used to run such a computer is called Language-Integrated Quantum Operations, or LIQUi|>. This will help computer scientists at Microsoft and other researchers to perfect the algorithms needed to use a quantum computer.

Senior researcher for QuArC, Krysta Svore said,“we can actually debut algorithms in advance of running them on the computer.” Svore believes that by making the software available to developers, it will attract more computer scientists and students in the quantum computing field. 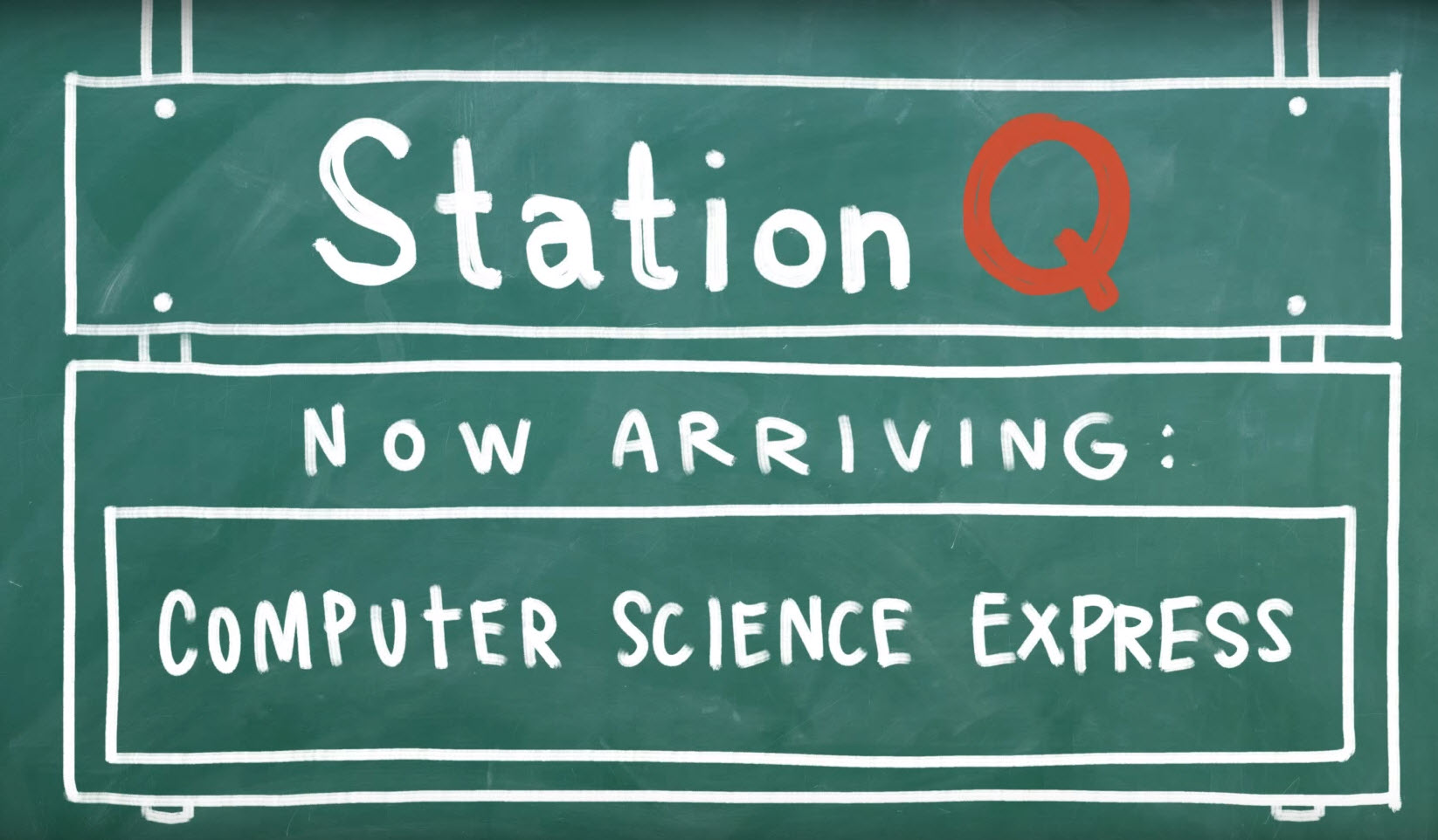 Microsoft has also been working on other quantum computing projects, in their quest to develop the next generation of computers that will make a break thru in society.

Besides Microsoft’s QuArC team, there is also the Microsoft Station Q lab, which is led by mathematician Michael Freedman. Freedman and his team is looking on a different approach called topological quantum computing, which is more stable than quantum computing.