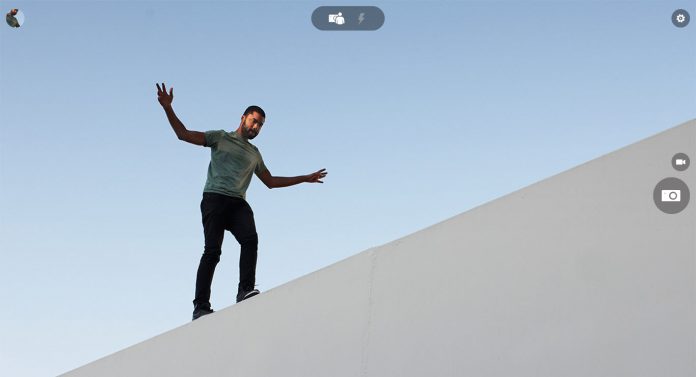 The Slow Motion mode has been one of the most requested features from Windows Insiders. The downside is, it will be available only for three high-end Lumia smartphones, namely Lumia 930, Lumia Icon and Lumia 1520.

Microsoft does not seem to plan adding this feature on other Lumia phones, but the upcoming Lumia 950 and 950XL should also get it. 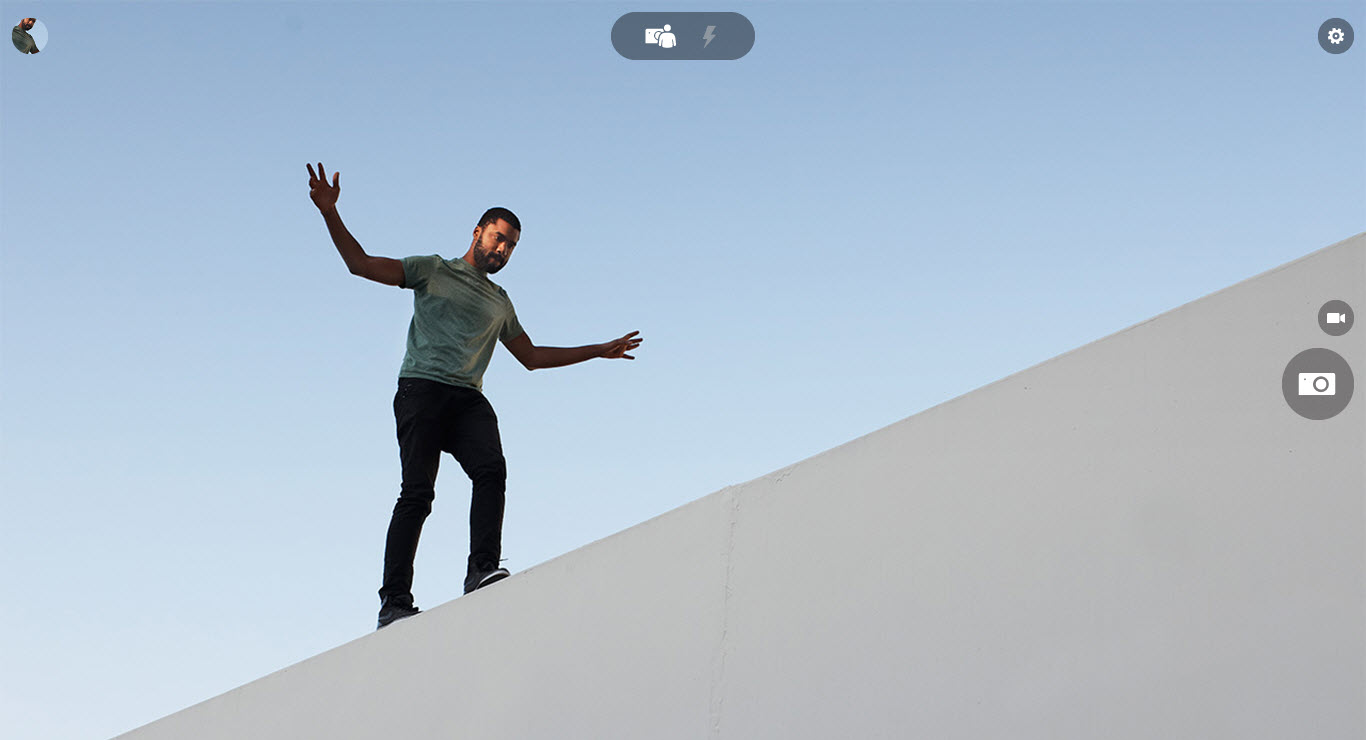 Slow Motion On The Latest Preview Build Only

To play with the new video capturing feature, be sure that you’re running the latest preview build of Windows 10 Mobile, and then launch the camera app in video mode and select the “Turtle” icon for shooting 720p Slow Mo videos at 120 frames per second.

Once the video is recorded, you can use the “edit slow motion” option to select specific periods which you want in slow motion. There updated Camera App also includes a new “super slow” option that can v be used to add a dramatic effect in any video by making it super-duper slow at a particular point of time.

The updated Camera app is now on store, but remember, it is only available for those running the preview build of Windows 10 Mobile.