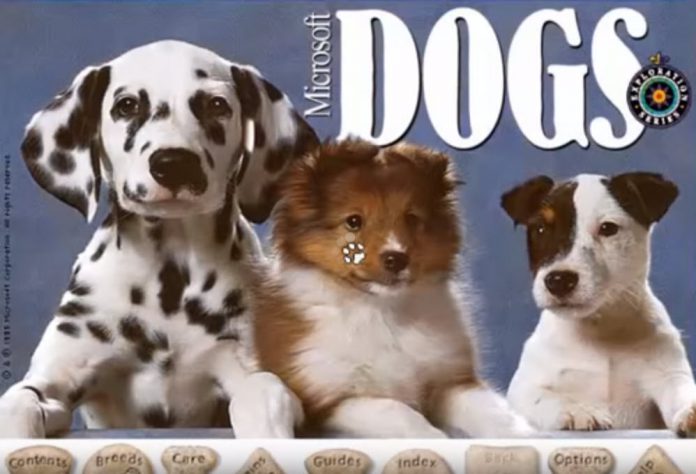 Almost two decades back, in the making of Windows 95, when programmers weren’t performing up the mark, the company would threaten them to work on a Microsoft Dogs. The CD-ROM informed dog owners about care and feeding of 500 different breeds of dogs.

Reminiscing that pressure, Raymond Chen, an experienced Windows engineer who joined the company in 1992 says, “That’s the threat you would use if you wanted to tell someone that maybe this operating system stuff isn’t cut out for you,”

This week Microsoft posted a nostalgic video reliving its 40 year long history. The video gave a walkthrough of Microsoft’s massive archives- where it stores products, memorabilia, and one-of-a kind curiosities.

Chen and his fellow Microsoft veterans Andrew Richards and Chad Beeder share some interesting artifacts from the company’s 40 year long history. Microsoft Dogs was an absolutely real thing as the following video shows.

Some other interesting facts about Microsoft´s history

Similarly, when Windows NT 3.51 was introduced in 1995, it carried the codename “Tukwila”, which was a town located just outside Microsoft’s hometown of Redmond. The reason being, they thought it had come towards the Cairo Vision.

Windows ME, the operating system released between Windows 98 and Windows XP, was so dead, that even Microsoft employees criticized it. Chen told, when all employees of the company lined up to get a complimentary copy of this OS, one employee barbed, “I bet this is the longest line of people ever waiting for a copy of Windows ME.”

Microsoft Neptune, an attempt to reinvent Windows, was not so successful, but the OS had some interesting features which most operating systems still don’t have. For instance- it used to save files automatically.

All Microsoft veterans agreed on the fact that the development of Microsoft Vista, the biggest flop ever, was quite “troubled”. But, they also agreed that things could have been different if it had been released two years later on a bigger hardware.

Sharing another story from Microsoft’s history book, Chen told, when the company used to sell software printed on paper tape, a customer placed an order for Microsoft Focal. But, when they went on to ship that order, they couldn’t find the master or at even make its copy. Meaning, there’s at least one product from Microsoft lost forever. 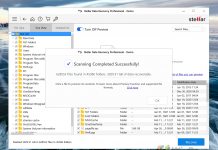