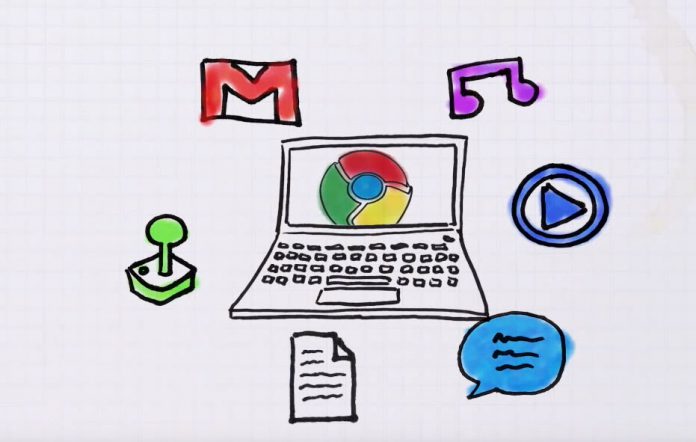 Correcting the persistent rumors of an Android and Chrome OS merger, Google says the company will continue to support its Chrome PC operating system.

Hiroshi Lockheimer, senior vice president of Android, Chrome OS and Chromecast conceded in a blog-post that Google has been working to bring the best of both operating systems. But, as of now, it has no intentions to discontinue the most successful cloud based OS.

According to him, Google has some, “plans to release even more features for Chrome OS, such as a new media player, a visual refresh based on Material Design user interface guidelines, improved performance and of course, a continued focus on security,”

He emphatically reiterated Google’s commitment towards the Chrome PC and added, software updates will continue to roll on the same six week cycle and new Chromebooks will also be released next year.

Report Of Platform Unification From The Wall Street Journal:

However, a recent report of Chrome OS and Android merger in The Wall Street Journal created a big buzz across the internet. It cited unnamed sources, saying that Google engineers had been working for two years to combine the mobile and PC platform of the company.

The report also noted that even Google bets on a unified platform, as it would attract more developer support, and would make Google Play Store highly accessible. And, mentioned that Chrome OS is likely to stay alive as an open source platform, but under a different name.

The blog post from Lockheimer does not reveal any details on Google’s ongoing effort to combine the two platforms. In fact, he pointed towards several new Chrome products that Google is likely to introduce next year into the Chrome OS.

“Since Chrome OS was launched six years ago, the operating system has anchored Google’s plans to deliver simpler, faster computers for everyone,” Lockheimer said. “Some 30,000 Chromebooks are introduced in U.S classrooms every single day, and companies like Starbucks and Netflix are using the technology because of how easy it is to deploy and integrate with other technologies.”

Google has some big plans for Chrome OS, but still, there is no word about the unification of its mobile and PC platform.