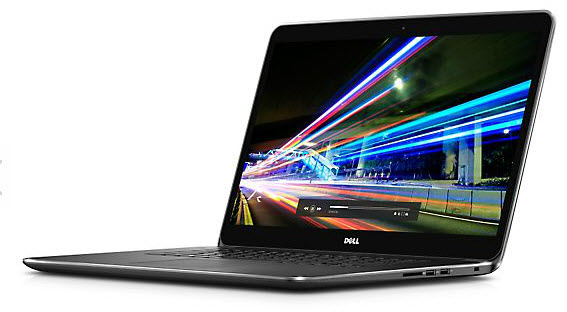 Just before its official release on November 2nd, the two variants of Dell XPS 15 have gone up for pre-orders on the Microsoft Store.

The first variant ships with Intel Core i5 processor, 256GB memory, and 8GB RAM, while the other one powers up by an Intel Core i7 processor, paired with 512GB memory and 16GB RAM. The low-end model equipped with 8GB RAM and i5 processor is priced at US$1,699, while the i7 variant comes at a slightly higher US$2,099 respectively.

InfinityEdge Display with No Borders

Dell has labelled both variants of XPS 15 as “Signature Editions” which promise a pure Windows 10 experience without any spyware or trial programs that a lot of companies pre-install on their devices before sale.

Both devices introduced by the company feature a stunning 4k UHD bezel-less display, which is being touted as an“InfinityEdge” display by the company. Their graphics are handled by NVIDIA GeForce GTX 960M GPU with 2GB of memory, and battery offers 10 hours of juice for non-stop work and play.

With top-of-the line specs and premium design language, both variants of Dell XPS 15 will go straight against the likes of recently revealed Surface Pro 4 and Surface Book.