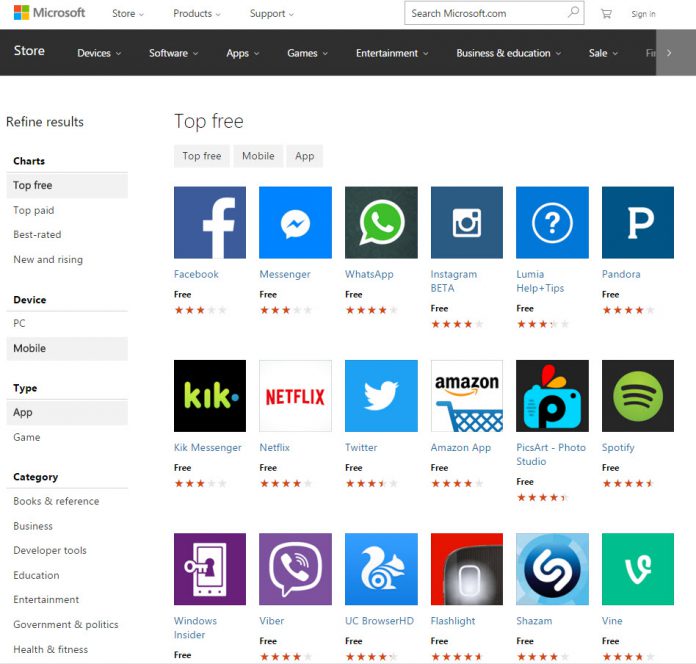 Microsoft has has reacted to user reports and now officially confirms that all Lumia specific apps don´t get updated on Windows 10 Mobile.

Microsoft´s community forums are full of user reports about Lumia specific apps that stop receiving updates on Windows 10 Mobile. Even worse, some users who try to force updates with a fresh install are unable to get the apps back on their phone.

According to an official answer from Microsoft the problem affects all Lumia devices and all preview builds of Windows 10 Mobile.

If you are affected by this problem you should not hope for an easy fix with new preview builds. In fact, the cause is not a bug in the OS itself. The Lumia apps don´t get updated on Windows 10 Mobile as the OS cuts the connection to the Lumia update service. 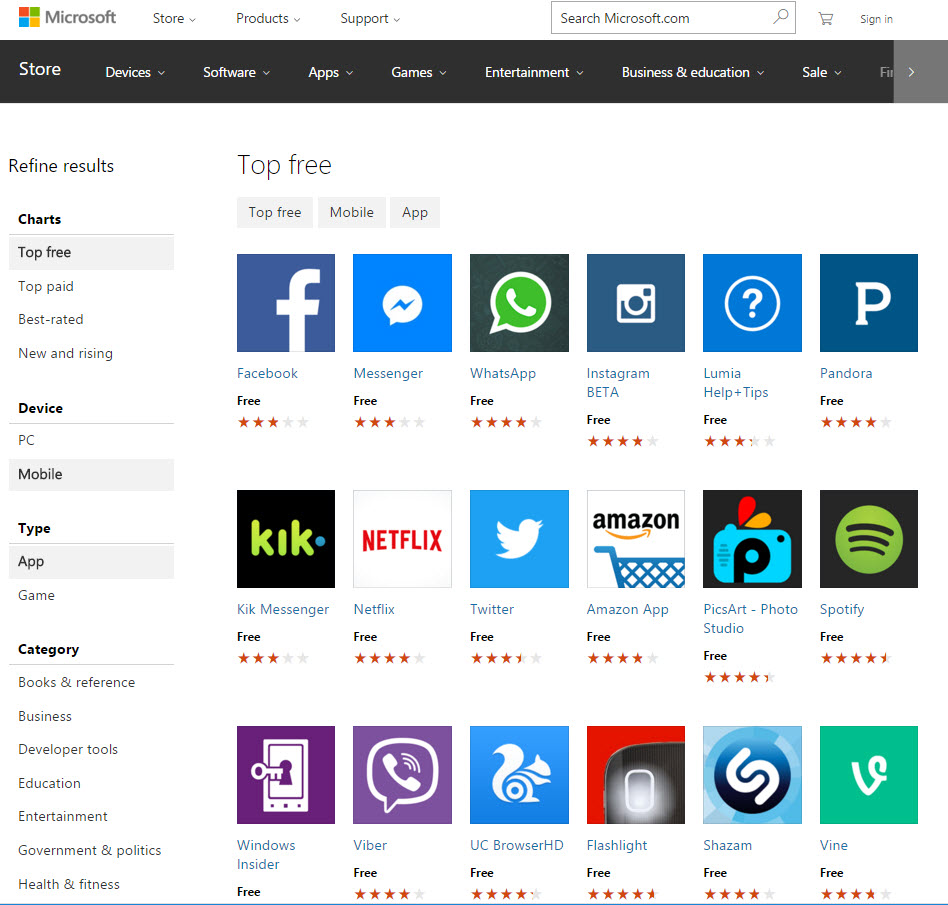 Microsoft says that “until these apps are ported to the Win10 Store, users will not be able to reinstall or update these apps.”

This means that they don´t plan to connect the Lumia specific update channels with Windows 10, but will instead take over the apps into their own Windows 10 Store.

“There is specific work (changes) underway for the Win10 store that has to be completed before these apps can be ported over.  While there is no stated date as for when this work will be completed, the appropriate efforts are underway.”

When this will happen remains unclear and it might well happen that you will have to wait even after the official Launch of Windows 10 Mobile.

Also Microsoft has already decided in September to retire the following apps which will stop to receive updates completely. You can check out their FAQ to see what will happen to your data stored in some of them. Other apps like Lumia Moments have already been removed completely.

However, some apps like Lumia Cinemagraph have already been upgraded to support Windows 10 and will surely receive coming updates in time.