Microsoft has confirmed a change in its reporting practices for Xbox consoles. In the latest earnings release figures for console shipments are already missing, the company now focuses on engagement instead.

When it comes to the Xbox, Microsoft seems to keep a lower profile from now on. A look at Microsoft´s latest Earnings Release reveals that Microsoft has changed its reporting practices for Xbox consoles. For the first time, concrete numbers of Xbox shipments are missing. 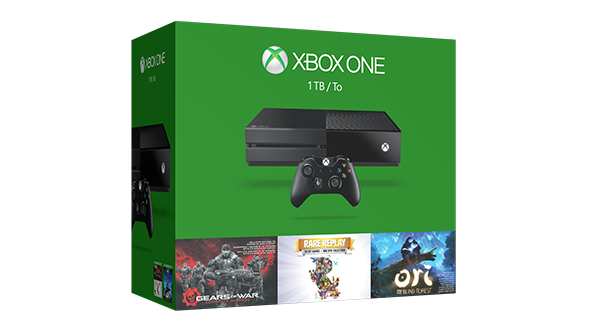 Mike from Gameinformer got curious about it and received a confirmation that “Microsoft will not be using console shipments as its primary metric for success beginning with this quarter”, and that from now on the “is more focused on engagement, leading it to choose Xbox Live usership as its leading statistic.”

Using more general terms the company reveals that total gaming hardware revenue is down year-over-year, mostly because of declining sales for the Xbox 360. In contrast, Xbox Live usage has grown from about 30 to 39 accounts which is a plus from 28 percent.

A surrender to the PS4?

It seems like Microsoft has finally surrendered to the dominating PlayStation 4 in terms of market share. With the change in reporting they avoid the negative 1:1 sales comparisons, as the Xbox is usually far behind the PS4. At the same time, as user engagement on the relatively young Xbox Live is growing, Microsoft will be able to report positive numbers.

Microsoft has already masked stats about the Xbox One by just reporting a total figure for Xbox units sold, which includes shipments of the Xbox 360. However, it was not big of a mystery that the Xbox One so far has been unable to profoundly challenge Sony´s PS4.