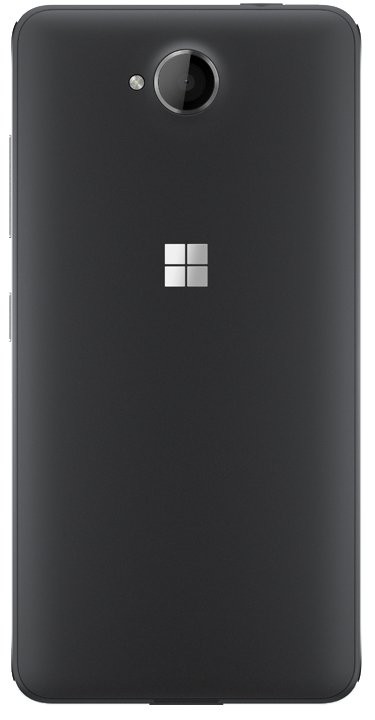 A new render of the unannounced Microsoft Lumia 650 with codename “Saana” has leaked online. Unlike the previous leak showing-off its front, the new press-render features a generic back-panel of the alleged Windows 10 Mobile device.

The codename “Saana” was initially dubbed for Microsoft Lumia 850, but later, a press render showing off its front-panel claimed the upcoming Windows 10 mobile device to be the successor of Microsoft Lumia 640.

The RM-1152 handset or the purported Microsoft Lumia 650 is likely to feature an 8-megapixel rear facing camera with a dedicated flash. The device boasts a clean rear panel with Windows logo, but unlike most Lumia smartphones, it lacks a dedicated camera button along with power and volume rockers.

Others Specifications of the Device

Microsoft Lumia 650 aka “Saana” is expected to show-off the following features:

As of now, all we can say is, Microsoft Lumia 650 will come in 2016. There is not much information on the alleged device, and you never know, when and how things can change, especially in the smartphone segment.