Update for Minecraft: Windows 10 Edition Beta let’s you play, for the first time cross-platform multiplayer on your local network with up to 4 friends using Minecraft: Pocket Edition.

Minecraft: Windows 10 Edition Beta is a version designed for Windows 10. Fans of this version of Minecraft can download a new update to version 0.12.3 from Windows Store.

Let’s look at the new features with this update: 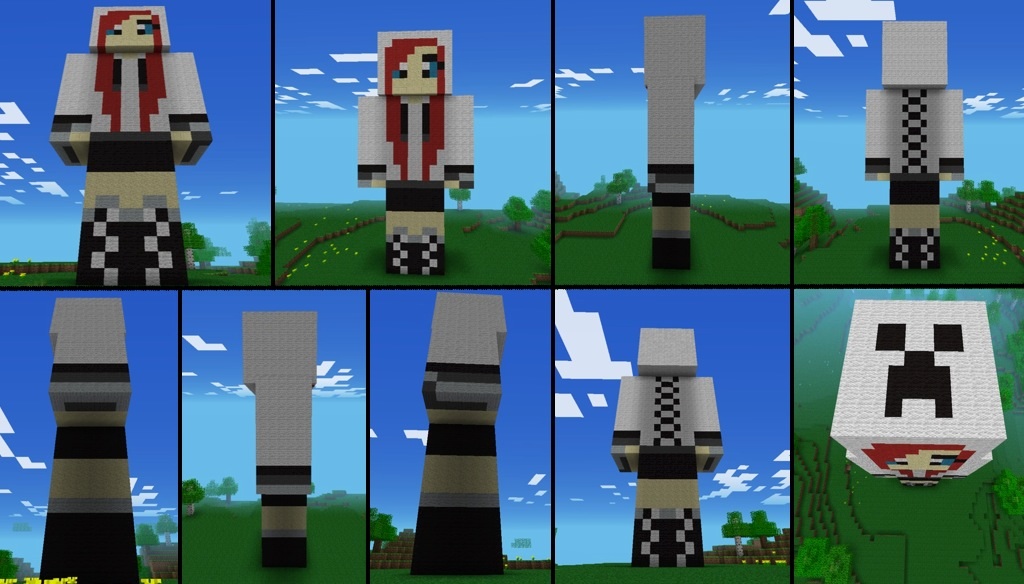 Report: Minecraft Is the Most Popular Gaming Target for Hackers