Many users with Windows 10 Mobile devices are seeing an unexpected update from their current Windows 10 build to the new 10572 build. The update was not published by the company and should not be appearing, as the only way to update builds below 10575 was by reverting back to Windows Phone 8.1.

In Windows 10 build 10549.4, there was a bug which prevented users from upgrading to a newer build. Due to this, whenever a user wanted to install a newer build, he or she had to revert back to Windows Phone 8.1 using the Windows Device recovery tool. Availability of a newer build could be seen on Windows 10 Mobile but executing the update was not possible by any means. 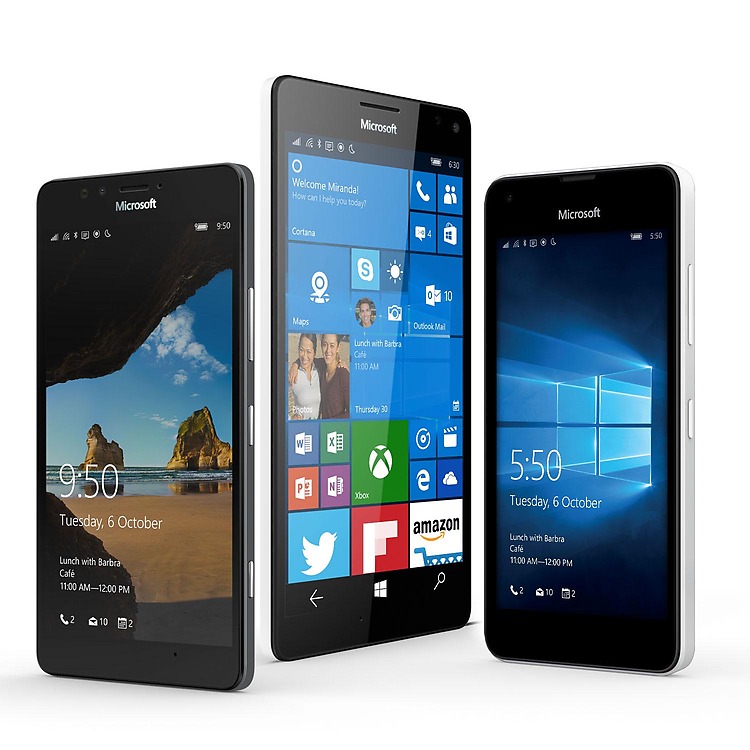 Fortunately, Microsoft fixed the issue in its internal build and made the users sure that builds higher than 10575 should be able to update to the next build without reverting back to Windows Phone 8.1. Seeing build 10572 directly on Windows 10 is an issue related to device provisioning, and the company claims to be working on a permanent fix to deal with it.

You can read more about the issue on the pages of Microsoft Community. This is what Microsoft has to say about the unexpected update.

It’s been noted by some users that they are seeing an update being offered from their current Win10 build directly to the new 10572 build.  This update path was not published and should not be appearing.

We have done an investigation and discovered the cause of the issue (it is related to device provisioning).  While we are working on a permanent solution, we have implemented a short-term fix and seeing a direct update to 10572 should no longer occur.

If your device is in this state and showing a pending update available for download, please do the following:

This should resolve the issue and prevent the device from re-detecting the update.

We greatly appreciate the feedback and it helped us uncover an update quirk which we can correct and provide a smoother update experience as we continue forward in Win10.”