At a Windows 10 event in Taipei, Acer has introduced their new Aspire R 14 notebook and the Aspire Z3-700 all-in-one PC to demonstrate how well they take advantage of several Windows 10 features.

Like Microsoft´s Terry Myerson summarizes in a blog post, the “devices are optimized with top-of-the-line audio to take advantage of Cortana’s functionality, and both feature Acer’s BluelightShield technology – which reduces blue light emission from the screen, reducing eye strain.”

The following presentation of Acer gives an overview about key features of their new devices.

The new Aspire R 14 convertible notebook tips on the scale at 18.5 mm and weighs 3.5 pounds. It powers up by Intel’s 6th generation processors, 8GB of RAM, and comes integrated with MU-MIMO wireless technology, which can speed up wireless downloads, especially in crowded networks. This Windows 10 notebook starts at $699, and will be available in North American regions by the end of October. 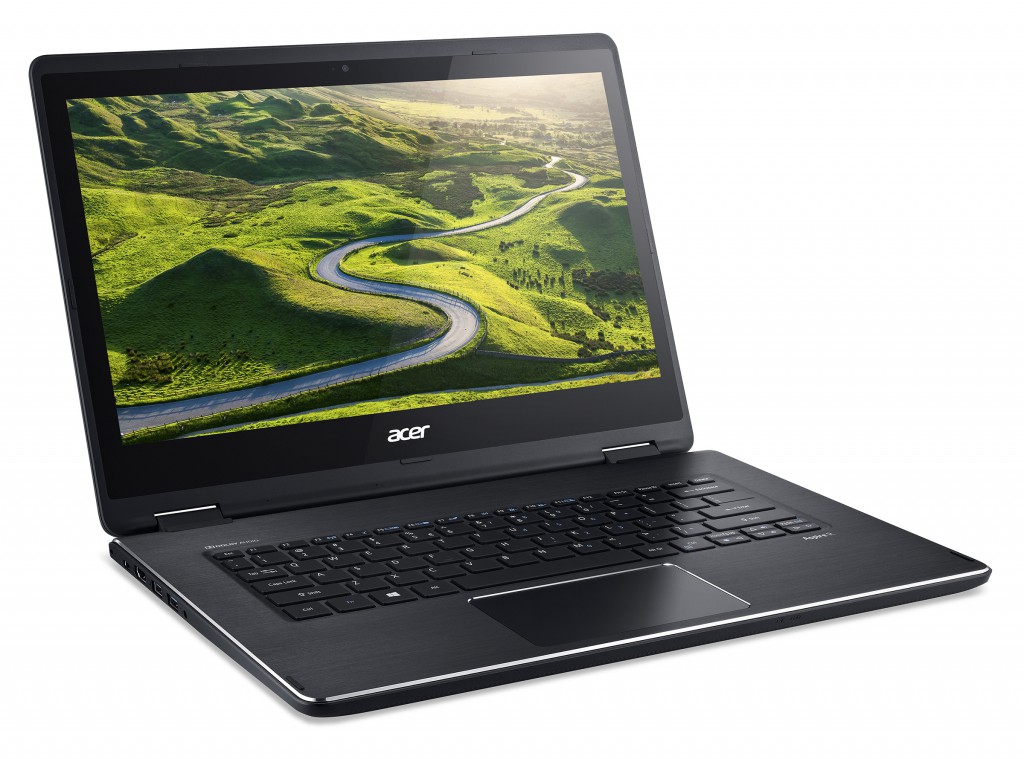 The Aspire Z3-700 All-in-one-PC can be used as a Tablet or a full-fledged notebook. It can be carried comfortably from one place to another and is powered by Intel Pentium or Celeron processors, paired with up to 8GB of RAM. This PC features a full-HD touchscreen display, and also includes a dedicated stylus for better user-experience. It works well with all Windows 10’s touch optimized apps and will be available by the end of this year.

In total Acer now lists seven devices in the 2-In-1 category and four convertibles.

How to Change Your IP Address on Windows 10 (3 Methods)

How to Change Your IP Address on Windows 10 (3 Methods)

How to Add Shading to Alternating Rows in Excel (Zebra Stripes/Banded...