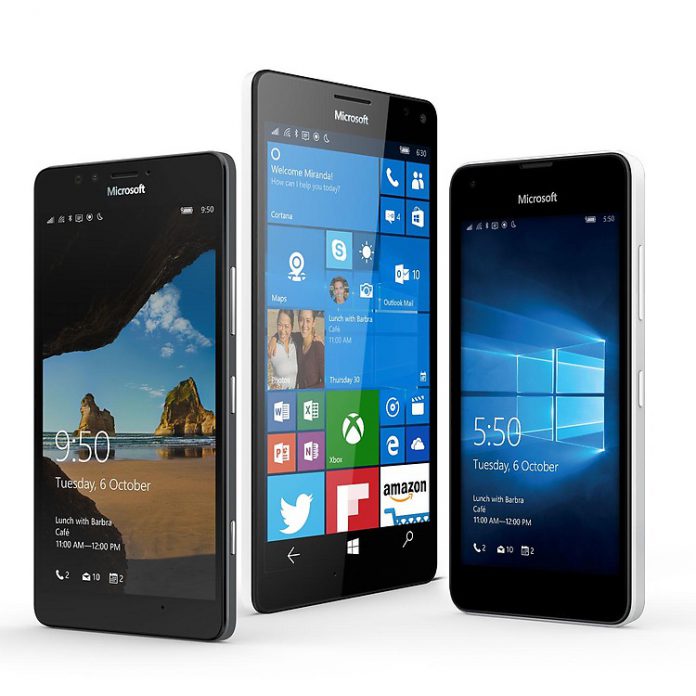 So far Microsoft did not share any details when Windows 10 Mobile will be released. Microsoft has now shared via the Microsoft Lumia Facebook account that the mobile version of Windows 10 will come in December.

A release for christmas seems to be key for Microsoft if they want to get any bite of the hottest shopping season of the year. This is what Microsoft Lumia said exactly on Facebook.

“Windows 10 is available on PCs and tablets now, and while Lumia 950 and Lumia 950 XL ship with Windows 10 for phones, broad availability of Windows 10 on other devices, including mobile phones, will begin rolling out in December.”

As the comment has been repeated countless times for other users the statement should not be a mistake and can be taken seriously. If you don´t want to wait that long for Windows 10 Mobile, you can get it on the Lumia 950 and the Lumia 950 XL which arrive in November. This however will still be a nearly finished preview-version.

You might also consider installing the Windows 10 Mobile Insider Preview yourself via the Windows Insiders program. Here the original post from Microsoft Lumia where the release date was revealed in the comments.

The phone that works like your PC. Introducing the Lumia 950 and Lumia 950 XL.