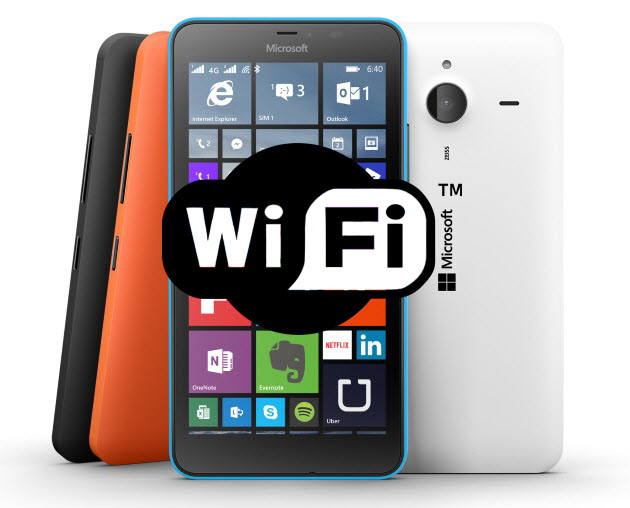 The Federal Communications Commission, FCC has given a waiver to AT&T for its Wi-Fi calling feature after it was delayed due to lack of options for hearing impaired users users.

The feature was already available on a beta program of iOS 9, but it didn’t go live as FCC required services like that to support Teletype Services (TTY) for hearing impaired users. Microsoft has already added the functionality to newer Lumia models in June.

TTY was invented in 1964 to support non-voice conversations. It was crafted to allow a user to type on a keyboard and broadcast those tones on a phone line to a user on the other end.

However, instead of TTY, AT&T suggested the FCC to recognize Real-Time Text (RTT) as an alternative solution for hearing impaired users. The company said it will bring support for RTT from next year, and thus asked for a waiver from FCC’s TTY requirements until the richer, faster and better RTT technology is implemented with perfection.

The roadblock has now been removed with FCC granting wavier, but AT&T has been complaining that its competitors were offering their services by violating FCC regulations. Company’s senior executive Vice President, Jim Cicconi said in a post on company website that they’re all grateful their request was granted, but they’re still wondering why T-Mobile and Sprint were allowed to offer WiFi calling without a proper waiver from the commission.

“We’re grateful the FCC has granted AT&T’s waiver request so we can begin providing Wi-Fi calling. At the same time we are left scratching our heads as to why the FCC still seems intent on excusing the behavior of T-Mobile and Sprint, who have been offering these services without a waiver for quite some time. Instead of initiating enforcement action against them, or at least opening an investigation, the agency has effectively invited them to now apply for similar waivers and implied that their prior flaunting of FCC rules will be ignored. This is exactly what we meant when our letter spoke of concerns about asymmetric regulation.”

As of now, it’s still not known when AT&T is planning on launching this feature officially. But once it’s known, we’ll keep update you with further information.