The latest build 10558 of Windows 10 has leaked online with quite interesting features and upgrades. The unofficial build brings a bunch of improvements in Microsoft Edge, enhances the start menu, and brings three new apps including Skype messaging, Skype Video and Microsoft Phone.

In the latest build, Microsoft has added new icons related to devices and new icons for things related to Sound. The “registry editor” aka aka regedit and “safely remove hardware” icons are also updated with a modern look and feel.

Another feature has that has shown up on the latest build of Windows 10 is “Find My Device”. It shows up only or Windows 10 Pro users if they have Bluetooth drivers installed. The feature doesn’t seem to work with build 10558, but indeed, it will be great addition to Windows 10. The feature is still under development, but considering the success of Find My Phone in recent years, the new feature likely to be a major highlight in Microsoft computers. 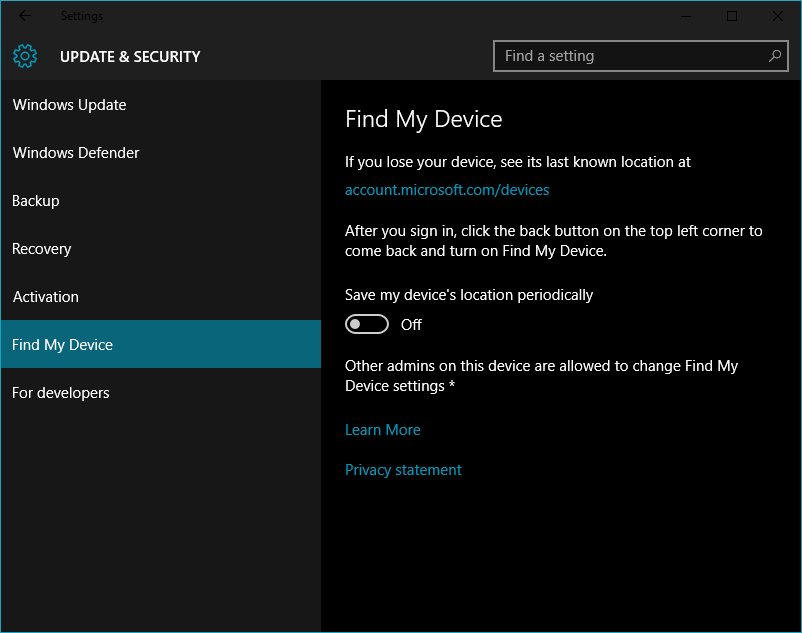 Context Menus in Windows have never been consistent, and even this time, the latest build of Windows 10 has improved context menus for start menu and desktop. In build 10558, the company has given a new icon for “Unpin from Start” option, and has also added some good looking icons for resizing options. For desktop, the context menu is improved with thinner, cleaner and better looking options. 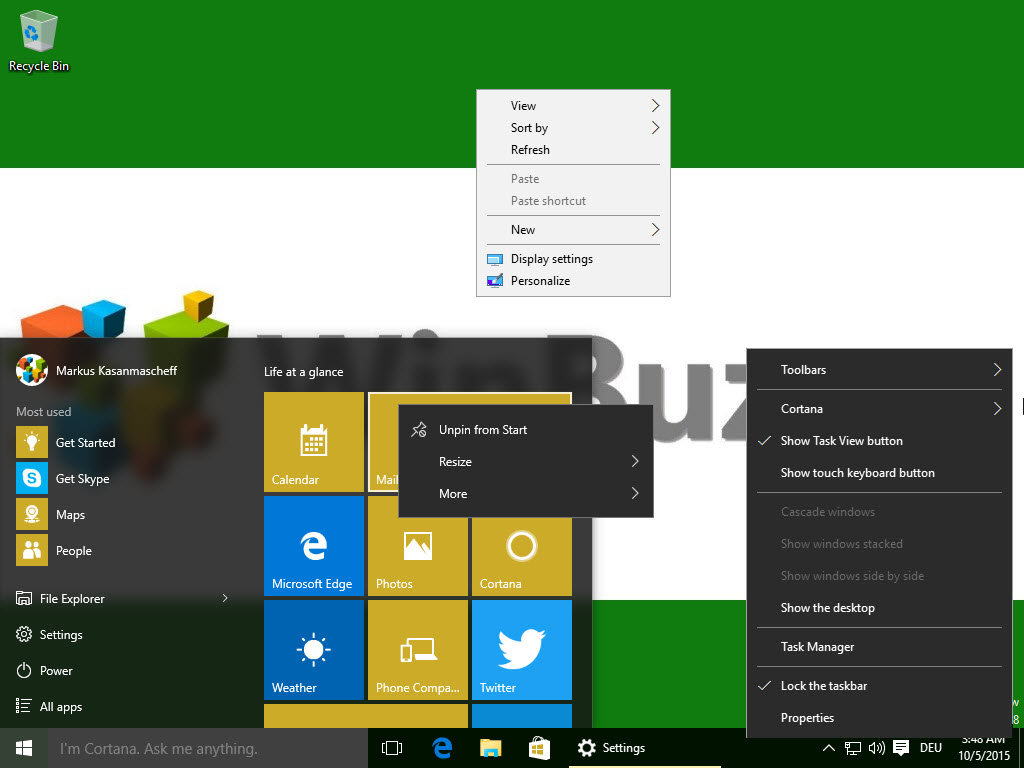 The new 10558 build in Windows 10 has added Tab Previews in Microsoft Edge. The new feature allows users to see content of a different tab without switching from the current Tab. Plus, it also allows users to open the folder where downloaded files are stored. Several UI improvements and the ability to dock F12 developer tools is also on-board.

Save apps to a different drive

With the latest build, Microsoft has revived the ability to save apps to a different drive or even SD card. The feature was initially removed by the company saying, it was not ready for prime time, but now, it should probably arrive officially by the end of this year.

There is always more to come from Windows 10, but as of now, all these features give a clear idea that the new build will bring some major upgrades for desktop users. Installing leaked build is never recommended, but in case you’re fine with unofficial installs, you can find the ISO here.