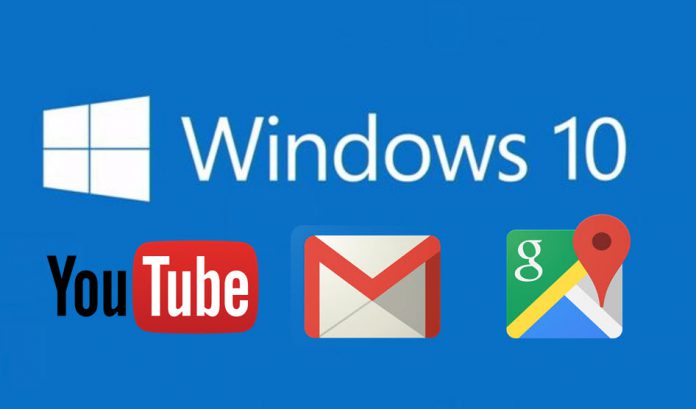 Just before the launch of new Lumia flagships, a new rumor suggests that Google will debut its own set of apps for the Windows 10 ecosystem. Considering the rivalry of both tech giants, such a move would be surprising.

The rumor which appeared on Reddit yesterday, has already led to a wild discussion. The most voted comment does not give much credit, saying “I’ll believe it when I see it.” However, things between Microsoft and Google might indeed change in the near future like they do with Apple recently.

There have been several instances of a strong feud between Microsoft and Google. But in last few months, both companies have worked things out. They agreed to drop all lawsuits for the benefit of consumers, and Microsoft is even developing some Android apps, which are not yet developed for its very own platform.

Alternatives were always there, but many of Google’s services like Hangouts, Play Music, and Google Voice were missing from Windows phones. But now, if the company changes its direction, it will be a clear sign that Microsoft’s platform has become viable with its expanded stream usage and rapid adoption rate.

Microsoft´s is reaching out for partnerships

In recent years, Microsoft has been trying hard to make as many friends as possible. The company’s Surface team is sponsoring Adobe MAX conference, while its one of its kind Office offering is also available for the Apple iPad Pro. It is open sourcing several of its valuable projects, and is now joining hands with Google to move one step ahead.

If Google now is actually stepping its foot into Windows 10 ecosystem, then it will be major boost for Microsoft’s mobile based operating system.