Microsoft has signed a patent licensing deal with Asus. The taiwanese firm will start to preload Office on its Android smartphones and tablets.

The deal was announced in a press-release yesterday. Nick Psyhogeos, president of Microsoft Technology Licensing LLC commented on the partnership saying that “this agreement delivers significant value for both companies. Beyond ensuring continued improvements to our products, it opens the door to the kind of collaboration between Microsoft and ASUS made possible only through mutual respect and alignment on intellectual property.”

ASUS General Counsel Vincent Hong said, “This agreement will give us both a greater ability to innovate for our customers. We see it leading to broad partnership opportunities for future technologies and a strengthened relationship between our two companies as leaders of the technology industry.” 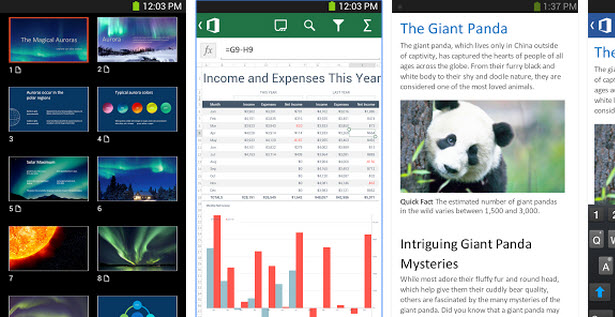 The deal includes a broad cross-license agreement for ASUS Android-based phones and tablets and Microsoft software, devices and services.