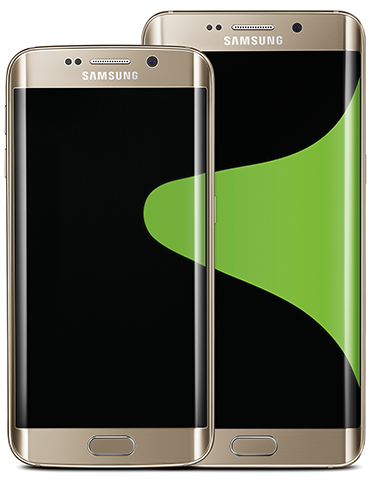 The offer is valid only for U.S residents with an instalment plan from, Sprint, Verizon, T-Mobile, and US Cellular. It does not includes AT&T network as well.

According to the offer, if you’ll buy one of the above mentioned Galaxy devices between now and October 9 on an installment plan or lease, the company will take care of your monthly bills until 2016. The rebate is limited up to a maximum value of $120.

Moreover, if you’re ditching your iPhone for a new Samsung Galaxy, the company will give away a $100 Google Play Store gift voucher for trading your device. This announcement came soon after the official introduction of iPhone 6s in retail stores, for which several customers queued desperately for hours.

The latest deal from Samsung is one of the several attempts to lure customers away from iPhone 6s and iPhone 6s Plus. Before bringing this offer, the company released a TV spot which highlighted several things their devices can do but the iPhone can’t.

Plus, few weeks back, they even allowed existing iPhone users to “Test Drive” Galaxy Note 5 and Galaxy S6 Edge by signing up for the trial through Samsung’s promotional website on their iPhones.

The pre-registrations for rebate and $100 Google Play Gift Voucher can be done here.