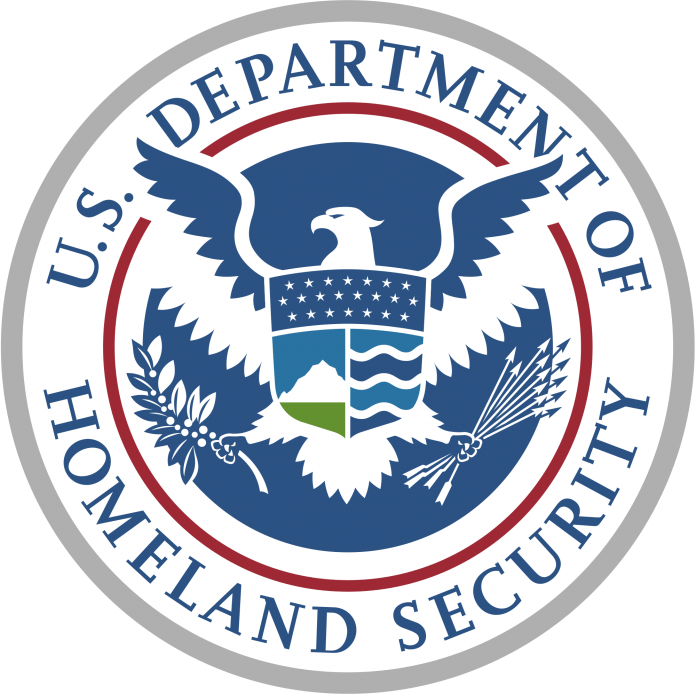 The US Department of Homeland Security (DHS) has funded Boeing to test a self-destructing “brain chip” for its Black smartphone, a device which can detect and take counter measures against unauthorized usage.

The neuromorphic computer chip equipped with this phone stimulates human learning. It recognizes owner’s gait while walking, and tells the difference between the owner and unauthorized user on the basis of readings taken by accelerometer and GPS.

Partnership with Boeing and HRL Laboratories

Boeing and HRL Laboratories, a software firm owned jointly by Boeing and General Motors, have partnered with DHS for deal worth $2.2 million over 2.5 years. But, it still remains to be seen whether DHS buys the “brain-chip” embedded smartphones or not. If all goes well in the end of two year R&D period, DHS and Boeing will share the expenses of a 6 month pilot program for further trials and testing.

Automatic deletion of all data

The Black Phone will be erasing itself on detecting a human or technical tampering. The smartphone looks like a standard Android phone, but the hardware and software used inside can be customized as per specific needs of an agency or company. In the model developed by DHS, the hidden innards will include the neuromorphic brain chip and its compatible software.

Even in daily lives, this device is of great use. Sensitive information will be accessed only by the person who is recognized by the phone.