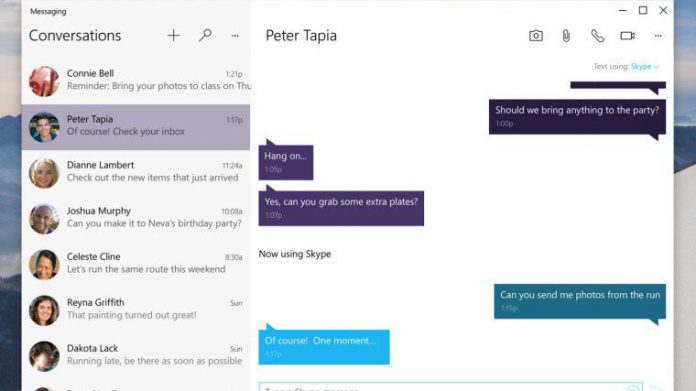 Microsoft has missed its deadline of releasing new Skype messaging apps for Windows 10. The company fails on a promise to bring new Windows 10 apps into preview stage by the end of the summer.

In an earlier blog post, Microsoft had promised new Apps before autumn.

“Later this summer, we’ll roll out the Preview for Universal Skype experiences built into Messaging, Phone and Video apps”.

The part saying “Later this summer” is obviously not valid anymore, but the other part can be true as the new Skype apps are likely to break apart the real Skype experience into three different components.

A few days back, Microsoft’s Skype messaging program also went down for a whole day, the biggest issue the service has experienced for years. The company claimed it was due to “a larger-than-usual configuration change”, which affected some specific versions of Skype.

It could be possible that these new apps and the upgrade-issues are related in some way. As of now it’s just a speculation as there is no information from Microsoft about the availability of new apps.

Till date, Microsoft has shown only one mockup revealing the look of one of the new apps.