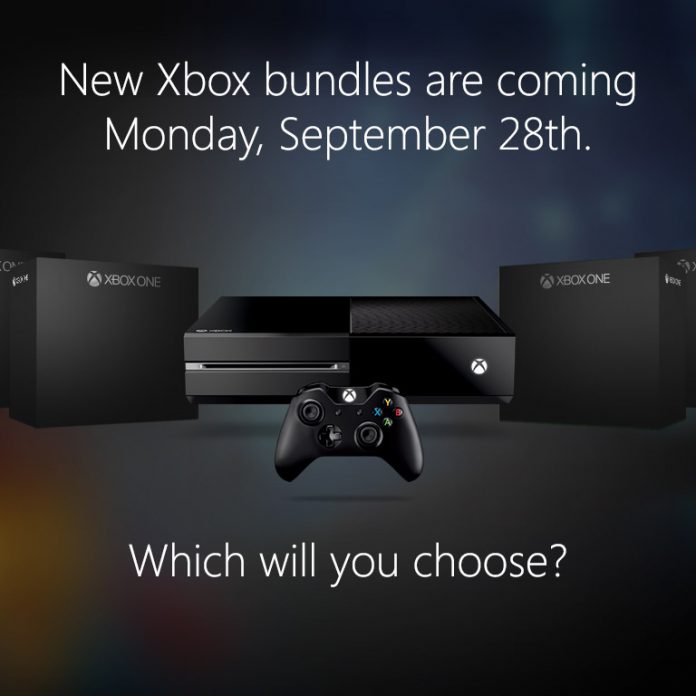 Next week Microsoft is going to promote its Xbox consoles with one new bundle-per-day, a Microsoft spokesperson has told gaming magazine IGN.

“We’ll refrain from spoiling any details, but make sure to tune into Xbox Wire all next week to stay in-the-know on all the latest Xbox One offerings for this holiday.”

September is definitely a good month for Xbox-gamers. The bundle-promotion follows up a firework of discounts, Microsoft has just announced in its recent Deals With Gold.

This week Xbox One users are getting discounts on popular retail titles including, Payday 2: Crimewave Edition, Heist-filled shooter, the latest Arkham Knight and many more. The price of most popular Alien: Isolation is also reduced by 70% from its previous pricing.