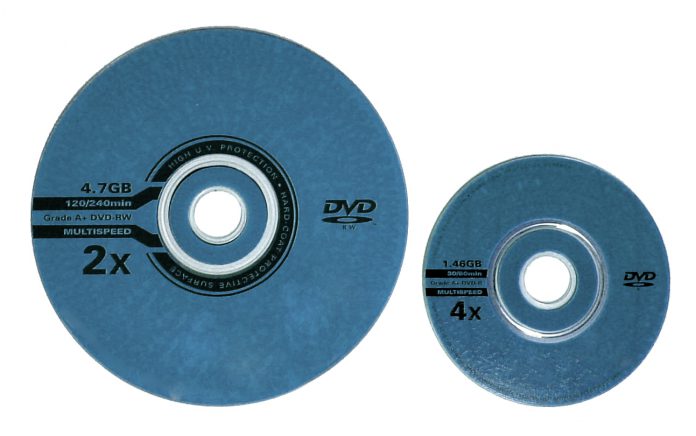 Due to security concerns, Microsoft has silently disabled SafeDisc DRM with an update for Windows 7 and 8 machines. According to the company, the update has been pushed as vulnerabilities found in the system could have been exploited by Cybercriminals by exposing their personal and confidential data.

In July, when Microsoft brought similar changes in the RTM version of Windows 10, games requiring Safedisc or securerom became impossible to play. Similarly, this time, when the update was picked by Windows 7 and 8 machines, they can no longer run games using these DRM systems.

SafeDisc DRM is Microsoft´s copy protection for Windows programs distributed on optical discs like CDs or DVDs. It aims to hinder software piracy via disc ripping and duplication.

In the official description of security update KB3086255 for graphics component in Windows, Microsoft clearly explains the absolute requirement of the patch. The company has also gave a way to enable Safedisc and Securerom systems, if it becomes necessary for running a program or video game.

In the description, Microsoft acknowledges the issue.

“After you install this security update, some programs may not run. (For example, some video games may not run.) To work around this issue, you can temporarily turn on the service for the secdrv.sys driver by running certain commands, or by editing the registry.”

Although Microsoft has given a way to patch this issue, yet it clearly acknowledges the fact that enabling DRM systems will make your computer vulnerable to attacks and viruses. In the 90’s, Safedisc was invented to prevent piracy, and is still being used by many games. But, modern game titles especially those available on digital platforms, are not using such DRM solutions anymore.