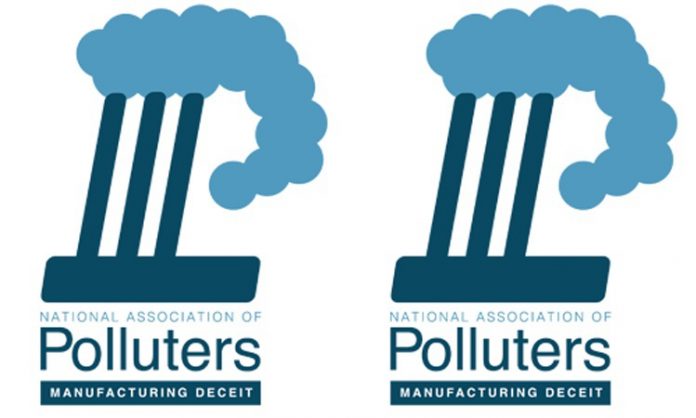 Sierra Club urges Microsoft and other big names like Deloitte and Verizon to terminate their relations with the National Associations of Manufacturers (NAM) and calls the NAM a “polluter lobby group”.

NAM is currently considered the leading opponent of new U.S. Environmental Protection Agency, which has been safeguarding against pollution for protecting children and vulnerable communities.

Currently senior executives from Microsoft and the other big names are on NAM’s board.

At present, the scenario is extremely complicated as NAM includes some serious polluters like, Exxon, Koch Industries, and BP. But still, there are some companies associated with NAM, which truly care about environmental protection, children’s health, and views of medical community.

Why does Microsoft support NAM?

Technically, it’s hard to believe that companies like Microsoft, Verizon, and Deloitte support such actions. But still, their leadership role and connections with NAM are giving these initiatives more weight than they actually deserve.

According to an estimate, the revised standard of 60 parts per billion would have saved 7,900 lives and prevented 1.8 million juvenile asthma attacks. This way, health care costs would have also reduced by up to serious margin of $70 billion.

Despite all this, NAM’s CEO Jay Timmons, in an interview with E&E News cleanly said that the planned air protection laws will make Americans “less healthy and less able to fend for themselves.” His statement is a blunt reply to every public health organization that has shown support for clean air protections.

And now, after this reply, we’re completely sure that companies like Microsoft, Verizon, and Deloitte, and PricewaterhouseCoopers will be breaking their relations with this polluter group to display real meaning corporate and social responsibility.