Microsoft previously had created some confusion about a supposed giveaway for testers of the Windows 10 Insider Preview. In June rumors appeared that  Microsoft was considering giving Windows 10 away for pirated copies after this blog post from Terry Myerson.

“While our free offer to upgrade to Windows 10 will not apply to Non-Genuine Windows devices, and as we’ve always done, we will continue to offer Windows 10 to customers running devices in a Non-Genuine state.”

Some days later Gabe Aul added to those rumors with another article which was corrected afterwards.

Original Text: “We’ve reached a point where it doesn’t seem like Microsoft actually wants customers to pay full-price for Windows 10. If you’re using a PC with Windows 7, 8, 8.1, or RT, Windows 10 is free. If you’re sporting a device operating on a pirated, or non-genuine, version of Windows, Microsoft is planning a “very attractive” upgrade offer. Unfortunately, those stuck with other legacy versions of Windows, such as Vista or XP, would have to pay a minimum of $199 to make the jump to 10. The same pricing applies to owners of custom hardware with no operating system, or Linux, installed.”

Those statements were removed and you can read the corrected blog post here.

With the release of Windows 10 RTM as the last Windows 10 Insider Preview version Microsoft has factually decided to upgrade everybody on the Insider Program to the final and full version of Windows 10.

When you apply the automatic upgrade from the Windows 10 Insider Preview Build to Windows 10 RTM  Build 10240 and check with the winver-command, you can see the changes. 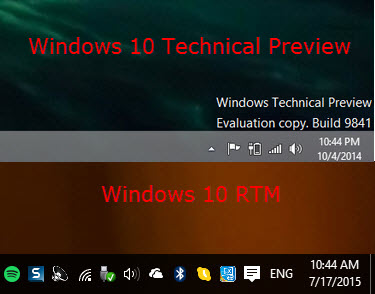 Is this a licenced copy of Windows 10? What about activation and the product key?

You can check your current license status of Windows 10 by running the command slmgr.vbs /dlv . 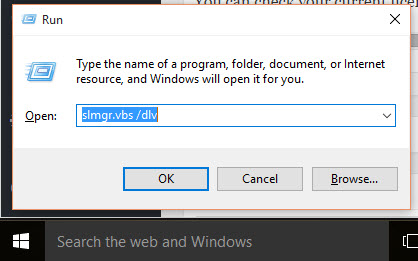 Then you will asee something similar to this window. 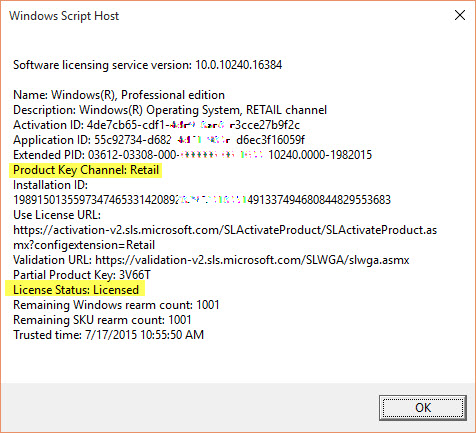 What this means is that by upgrading from the Windows 10 Insider Preview to Windows 10 RTM Build 10240 via automatic updates you get dedicated a retail license.

And your copy of Windows 10 is also activated. You can check this by typing See if Windows is activated in the search field. 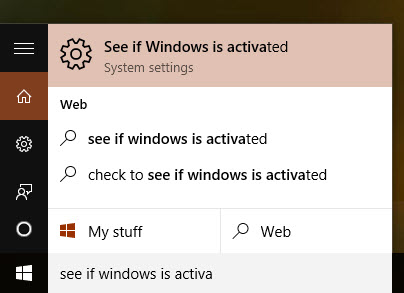 This will open the Windows 10 Activation menu in Update & Security of your Windows 10 Settings. If nothing has changed since the writing of this article you will see that you actually got a fully activated version of Windows 10. 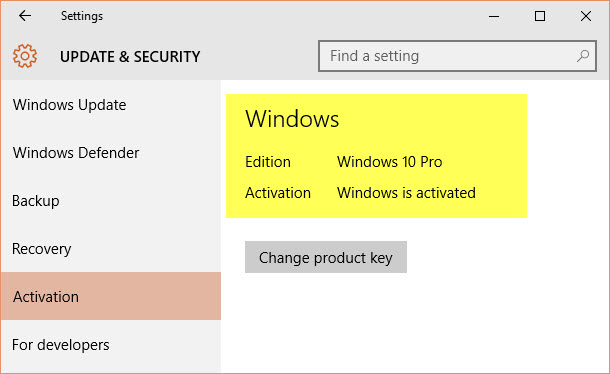 How do I get my free copy of Windows 10 without having installed the Windows 10 Insider Preview?

That´s quite easy. Just install the Windows 10 Insider Preview using one of the many leaked ISO-Builds. Just take care to use one of the later builds as earlier ones might not work with the automatic upgrade.

Is my copy of Windows 10 RTM legal?

We don´t expect them to deactivate the Windows 10 RTM version in the future. But if this happens, you will still have enough time to save your stuff and switch to another purchased version.

Windows 10: How and Where to Buy It